«The European Crowdfunding Network, on behalf of its members, fully supports the European Commission's objective of creating a pan-EU regime for crowdfunding platforms which can significantly improve the financing situation of small and medium-sized enterprises ('SMEs'). As explicitly recognised by the Commission, despite the important economic contribution of SMEs to the European economy, they continue to be underserved by banks.

We strongly believe that a properly framed EU wide regulation would help to:
For these reasons, we support the concept of the European Crowdfunding Service Providers Regulation ('ECSPR') as originally proposed by the Commission and would very much welcome a quick adaption and implementation.

To date, significant differences in Member State legislation have made crowdfunding a largely national issue. This has meant that the vast potential for cross-border capital flows has not been tapped, leading to substantially less funding and fewer investment opportunities across the EU than would be available under a unified regime. Lending and investment platforms need to scale in order to compete domestically and internationally and grow into sustainable businesses. It is only through a unified set of rules, as proposed by the Commission and supported by the European Parliament, that a new regime will help create a robust and thriving sector for the benefit of both investors and SMEs across the EU.

A substantial challenge for many crowdfunding service providers, including those that operate lending-based platforms, has been the license requirements imposed by some Member States on project owners and investors. In some cases, national law has even required borrowers to obtain licenses for deposit-taking and lenders to obtain licenses for the provision of credit. If such license requirements were maintained, they would effectively prohibit the application of the Regulation in the Member States in which they apply.

For all the reasons mentioned above, we strongly support an approach that ensures complete consistency of rules across Member States. For the Regulation to reach its aims, it is crucial that European crowdfunding players are not faced with the burdens and related costs of identifying and complying with 28 different regimes across the EU. Many of these companies are relatively small businesses for whom the costs of compliance and related infrastructure would make it exceedingly difficult for them to operate on a cross-border basis. Today, only very few crowdfunding platforms operate in more than one EU Member State due to significant compliance and operational hurdles.

The Commission and the Parliament's ECON Committee have made significant steps forward in proposing rules tailored to the European crowdfunding market.

Thank you for your consideration. 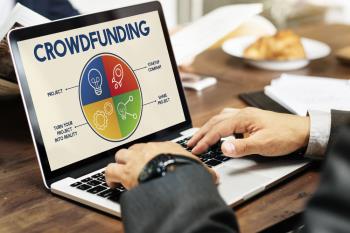 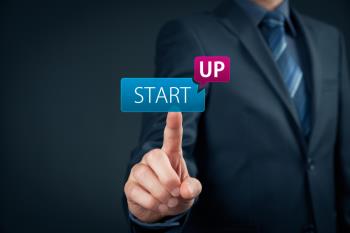 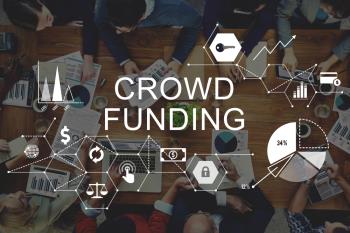 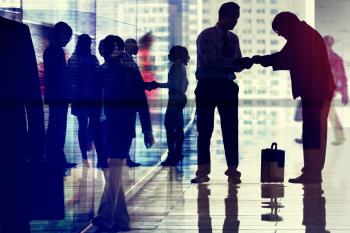 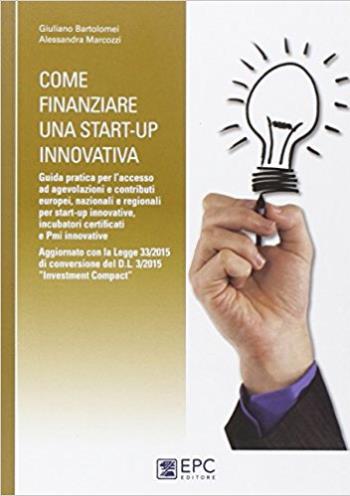 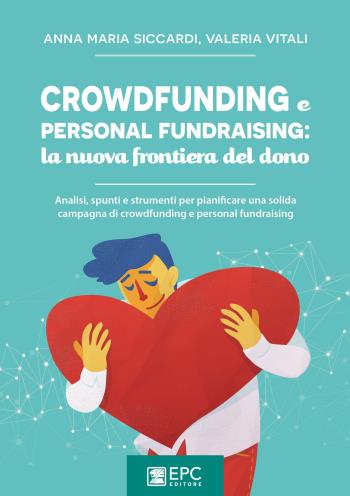 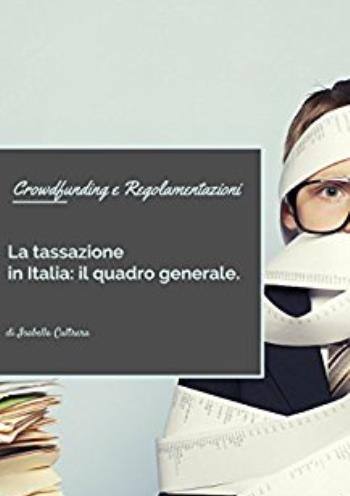 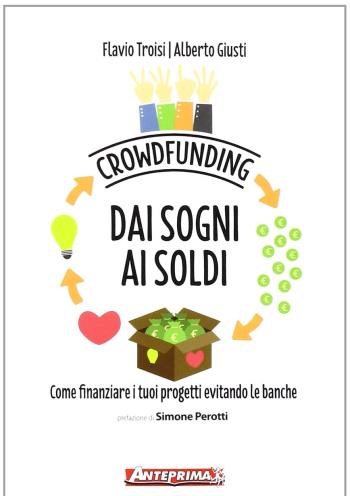 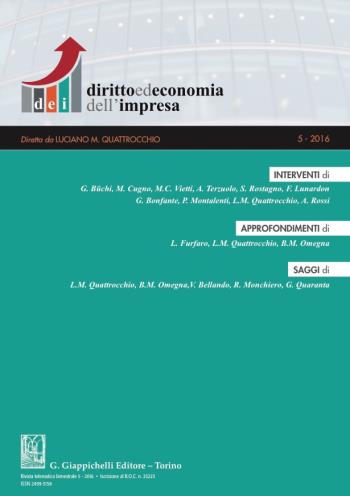 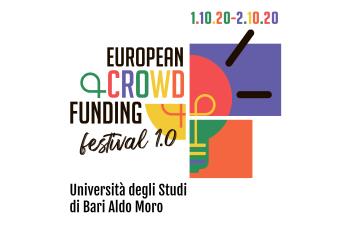 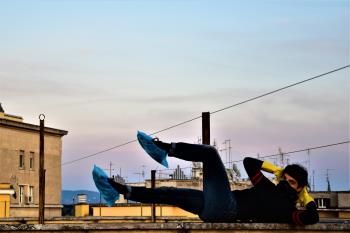 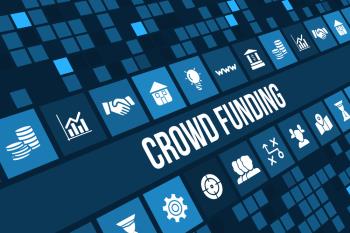 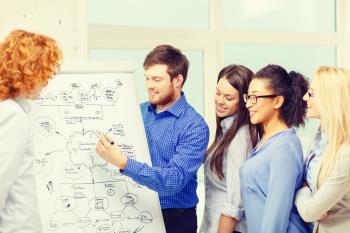